As my summer in Spain nears its end this year, I look back on the potpourri of experiences that I have been lucky enough to participate in or just observe. I feel more than a tinge of sadness as I have to return to my “real life” in the United States, but I am also filled with gratitude that my university allows me keep returning to teach in this wonderful country each summer.

Each year I experience new situations and revisit familiar ones; I meet new and interesting people from many walks of life. I truly love the spirit and the joie de vivre of the hordes of people I see socializing, drinking, and eating on the streets of each city I have visited. I still feel like an outsider in many respects, though. I haven’t really broken into this scene, probably in part because of the language barrier (I’m still working on my Spanish skills), and also because I haven’t been able to stay here more than three months each year and have enough time to earn friendships with more of the locals before I have to depart. I often feel that there is a big party happening that I’m not invited to. I hope for the day when I can enjoy life on the streets here as much everyone else I see. Waiting in Sevilla’s Estación Santa Justa last weekend, my heart was warmed when I saw the interaction in this photo. It seems that by and large the police behave and are respected much differently here in Spain than in the US. Whereas the perception of police forces in my country has often been that of provoking violence, I have observed that law enforcement officials here are not looked upon by the public as being threatening, as is often the case in my country these days.

Rather, the Spanish police seem to be present to help, to maintain safety, and are often interacting with the public in a casual and friendly manner. I don’t readily see the presence of guns or other weapons on them, and my thoughts are that they are rarely needed. Now I realize that there are good cops and bad cops in both countries, and violence has happened here in Spain, notably that during the recent Catalonian scuffles, but instances of this here seem relatively rare to this American.

Indeed, just last week I found the interaction of the police with a young child and a dog in Sevilla’s Estación Santa Justa (in the photo) heartwarming, as did several of my American friends on social media.

The warmth of so many Spaniards I have met is not limited to Andalucia and the south. Visiting the Basque country several years ago, I was impressed with the openly expressed kindness and friendliness of the people toward us as visitors. We had all heard the bad stuff in regards to ETA and the Basque separatist movement in the news, but the news only rarely reports the everyday goodness of people anywhere in the world.

Two weekends ago I was invited by two friends to visit Oviedo, Asturias for the weekend. The atmosphere, the weather, the culture, and the landscape are up north are certainly very different from my more familiar territory here in Andalucia. Nonetheless, I was again warmed by the genuineness and friendliness of the people nearly everywhere I went. The cool weather and intermittent rain was a pleasant break from the late-summer heat and perpetual sun of southern Spain, and the green and hilly terrain of Oviedo and the surrounding countryside made for a welcomed change of scenery.

An unexpected and delightful surprise was being invited to dinner in the modern high-rise apartment of one of my friends’ mother and aunt on the outskirts of the center city. With the help of my friends who graciously helped me with my limited Spanish skills, we enjoyed a wonderful evening of food, conversation, and laughter.

After dinner in Oviedo with friends, mother, and aunt

I was also struck by the cultural differences up north. I noticed the near-absence of Muslim and Jewish influence, ubiquitous in the south. Just as impressive though, was the presence of the ancient pre-Romanesque structures notably those on Mount Naranco, including Santa Maria del Naranco, a building originally designed as a palace that has seen many uses over the centuries, and the Iglesia San Miguel de Lillo (both dating from the year 842!), just a little further up the hill.

I am continuously amazed at the diversity of cultures, present and past, that make up the history and regions of Spain. I believe that most people outside of Spain tend to think of this country as having one language, one culture, the same music and art, the same customs and traditions. That is so far from the truth, and I am constantly learning new information that helps me to understand. For example, I have been quite aware for years of the dialects from Galicia (Gallego), from Valencia (Valenciano), and of course Andalucia, as well as the entirely different languages spoken in Catalonia (Catalan), and the Basque country (Euskera). There are also historic, but not quite extinct, idioms closely related to Castellano–one of the most fascinating to me is Ladino, spoken by Sephardic Jews in Spain before and after the 1492 expulsion and diaspora, which looks and sounds a lot like Castellano, but was originally written with the Hebrew alphabet. I had no idea until two weeks ago, though, I that there was also an Asturiano language!

These musicians in Oviedo performed traditional music–in the rain–for their own enjoyment and much to the delight of the restaurant patrons, while the server poured many bottles of cider in the traditional manner.

I look back at the wonderful music I heard in Sevilla in formal venues, in bars, and in the streets. The diversity of the hundreds of music and dance styles falling under the umbrella of “flamenco” is still astounding to me, and I have enjoyed it all, from the deepest and darkest cante jondo to the most boisterous and joyful Sevillanas. I also enjoyed classical chamber music performed by members of the Real Orquesta Sinfónica de Sevilla. As I write this, I am getting ready to meet my university students to take them to concert of ancient Andalusian music in the Gardens of Seville’s Alcazar. There’s so much to be had if you’re willing to look for it.

In Granada last weekend, I explored the parts of the city that I often don’t have time to visit. I had seen most of the major sights in past years; I had toured the incredible Alhambra several times with my students. (We were unable to take them this year due to Covid.) I have also been fortunate to receive private tours of the Granada homes of composer Manuel de Falla and poet/playwright Federico Garcia Lorca. (I even received permission to play a few notes on both of their pianos–that was so cool!) After playing his piano a few years ago, the guide at Falla’s home told me that the last person to play that piano was the great Spanish singer Placido Domingo. That left me feeling very humbled.

This time I took a long morning walk up through the narrow, winding and mysterious streets of the Albaicín, the old Moorish quarter, where I heard birds chirping and the strains of a lone guitarist sitting on the side of a steep street and improvising on the Andalusian cadence, the chordal skeleton of much flamenco music. At night I climbed up the hilly streets at the edge of the quarter, where gift and trinket shops, tea rooms, restaurants, take-away places, and bakeries promised Arabic treats from nearly all parts of the Middle East. It’s busy, somewhat touristy, a bit scruffy, but still haunting, mesmerizing, and unlike any other place I have visited.

Nighttime on the edge of the Albaicín–colorful, a bit scruffy, and always fascinating

Colorful shops line the streets on the edge of the Albaicín

Not all adventures are fun in the moment though… I must have looked suspicious getting on the train in Granada en route back to Sevilla. Going through security, which is usually a breeze on the trains, they made me empty everything out of my pockets (and I carry a lot of stuff in there) with no tray or any place to put it. I was trying, not very successfully, to juggle everything in my hands and dropping things on the train station floor while they moved their electronic wand up and down my body. Finally I passed inspection, and made it to the booth where they scan your ticket. I was ready with my scannable code on my phone and my passport–the usual procedure. Well, the young guy behind the glass enclosure asked me for my Tarjeta Dorada (the discount card that people of a certain age can purchase to get reduced fares). I have never been asked for that before, since you have to enter the number when you purchase tickets online. I’d like to think that he thought I looked too young to use that card, but he was probably just being difficult. I was frustrated and shaking a bit, since by now I was one of the last to board the train. I fumbled around for it, couldn’t find it at first, but I showed him I had the number on my phone. He said I needed to show him the card, so after a few more tension-filled minutes, I searched through my stuff and finally found it. He looked at it, looked at me suspiciously, and let me pass. I needed to remind myself to always plan for things not to go as planned while traveling.

Still, I look back at the big picture, the fun and the stressful, the new and the old, the exciting and the ho-hum, and there isn’t much that I would want to change. I look forward to more of all of it when I return to Spain next summer. 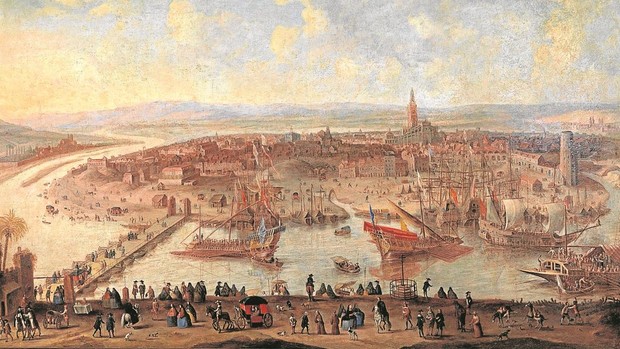 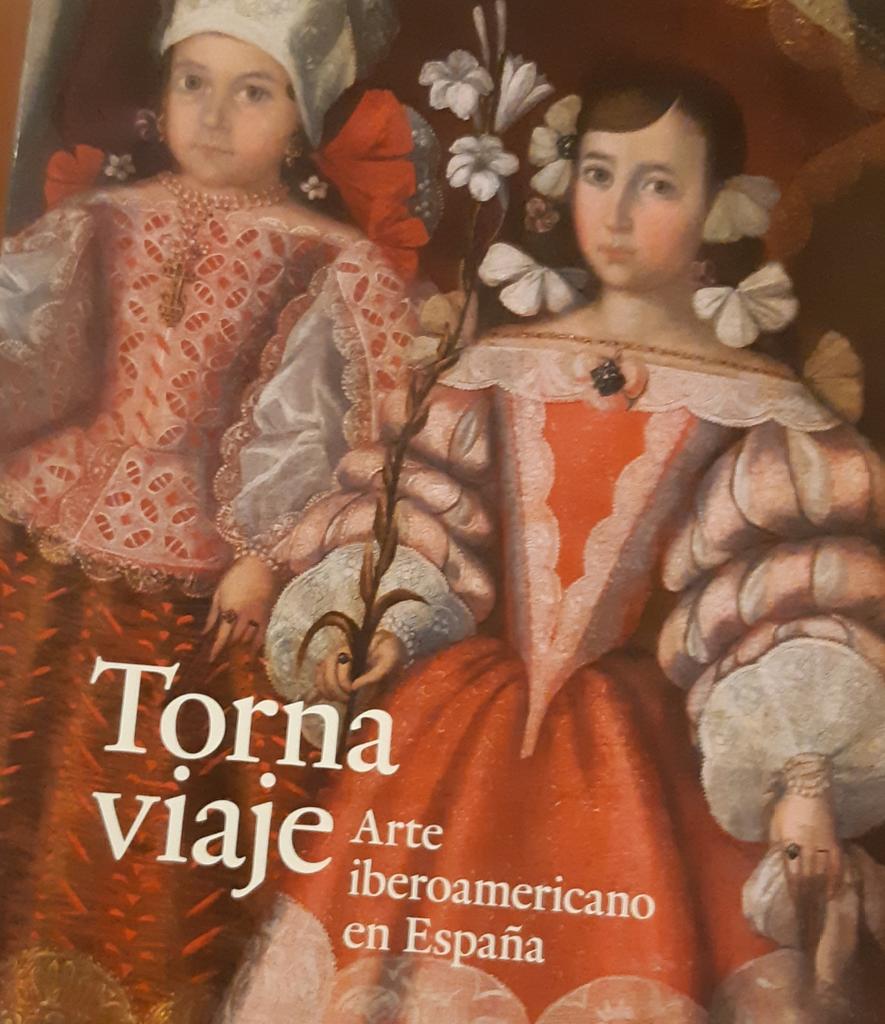 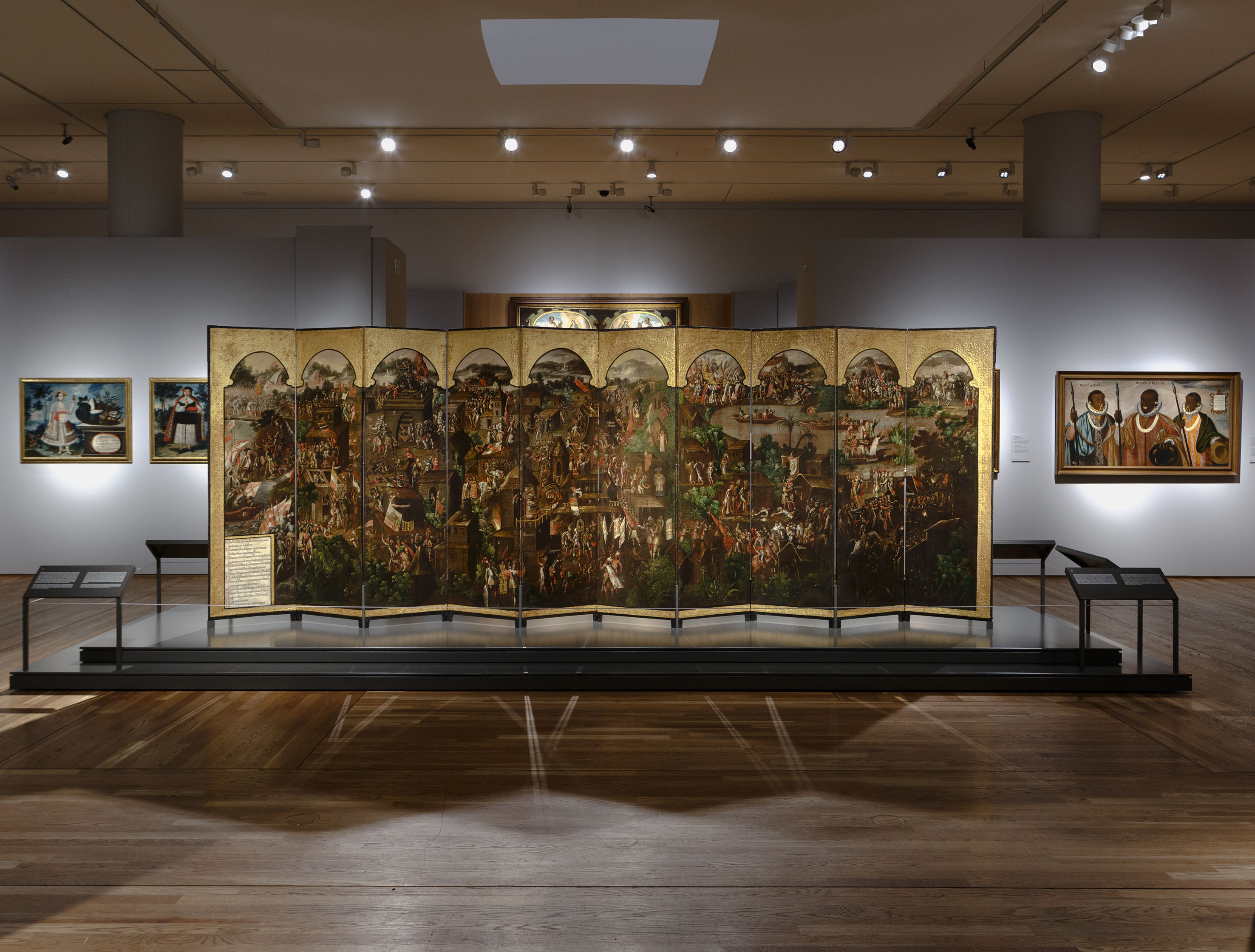 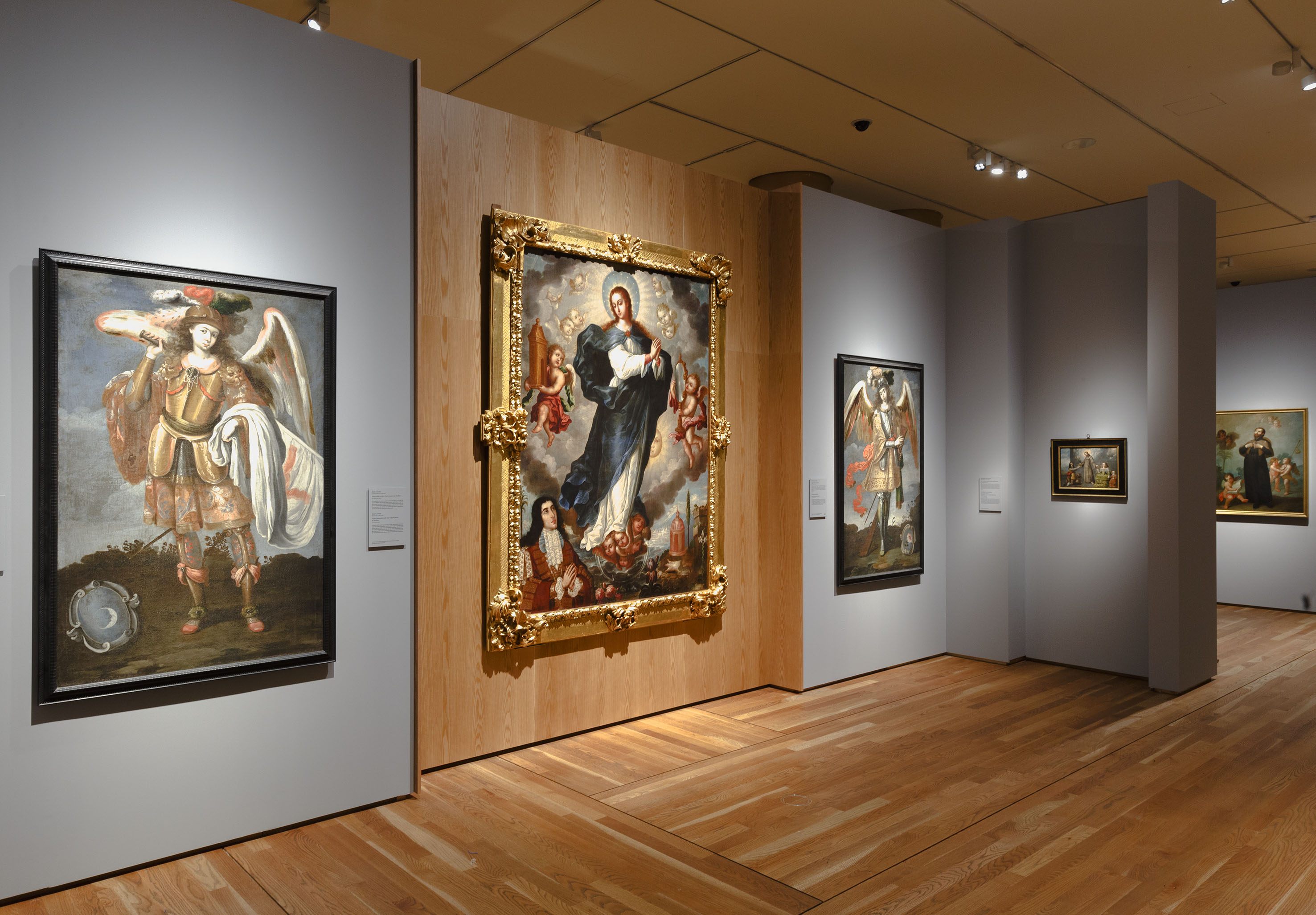 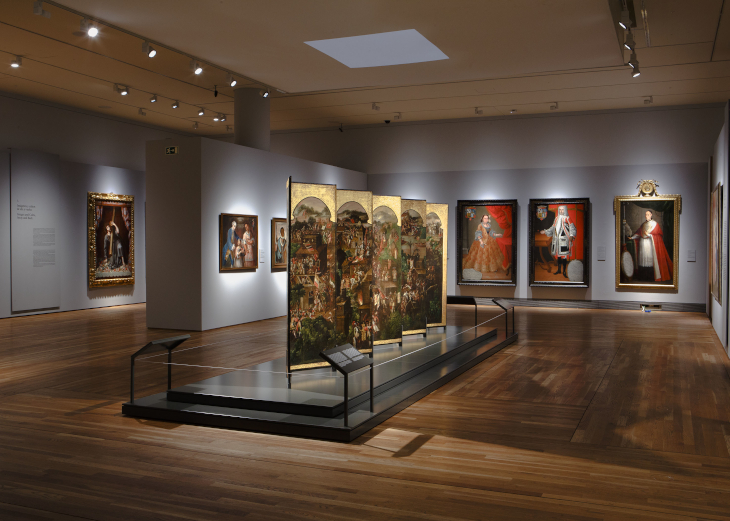 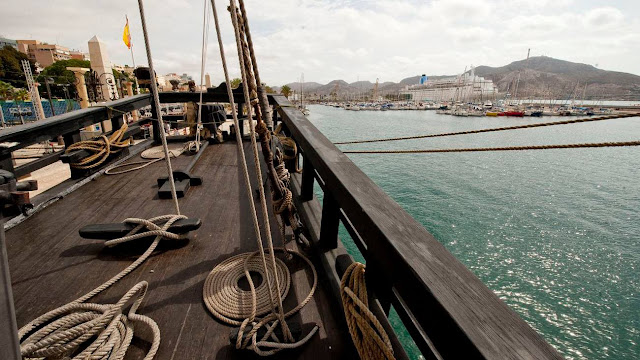 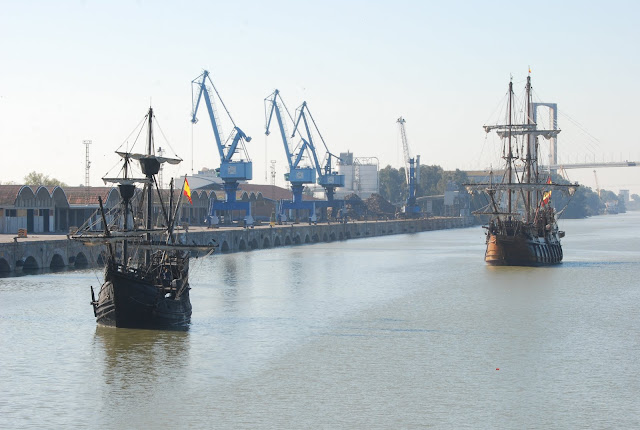 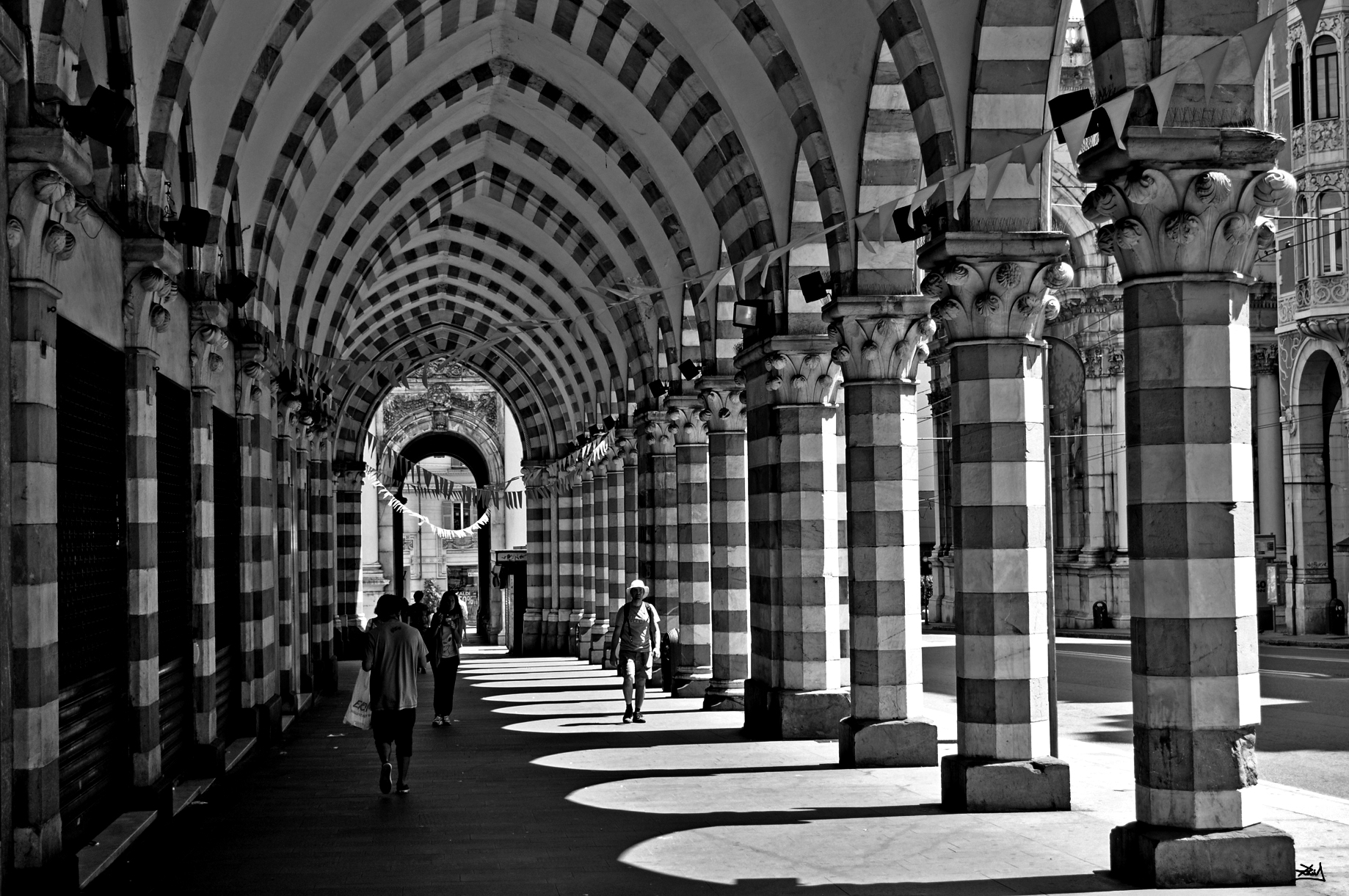 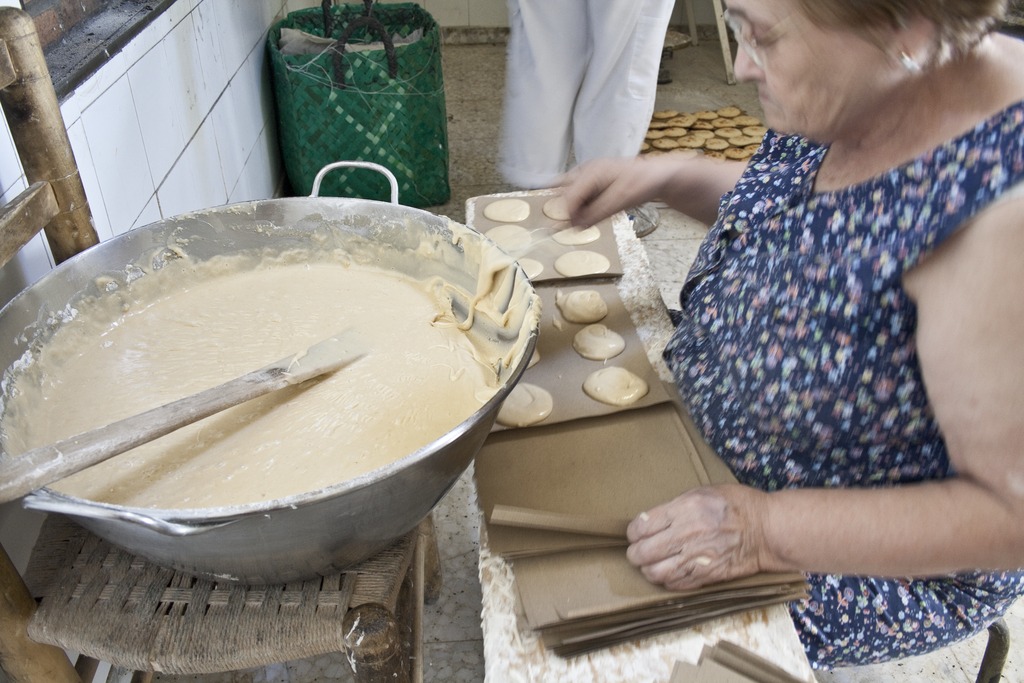 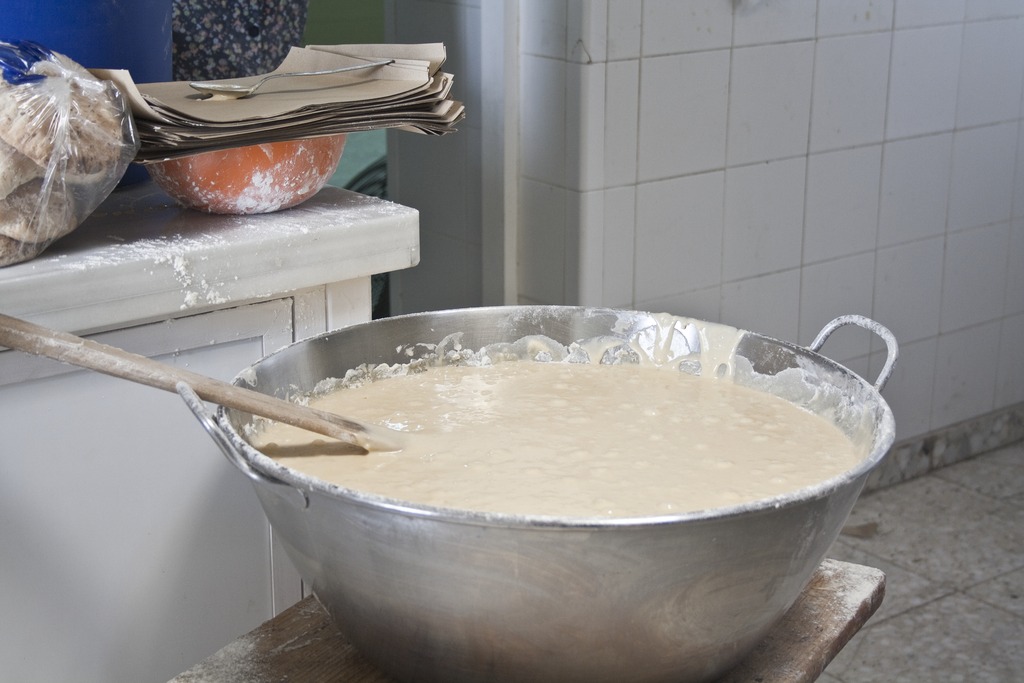 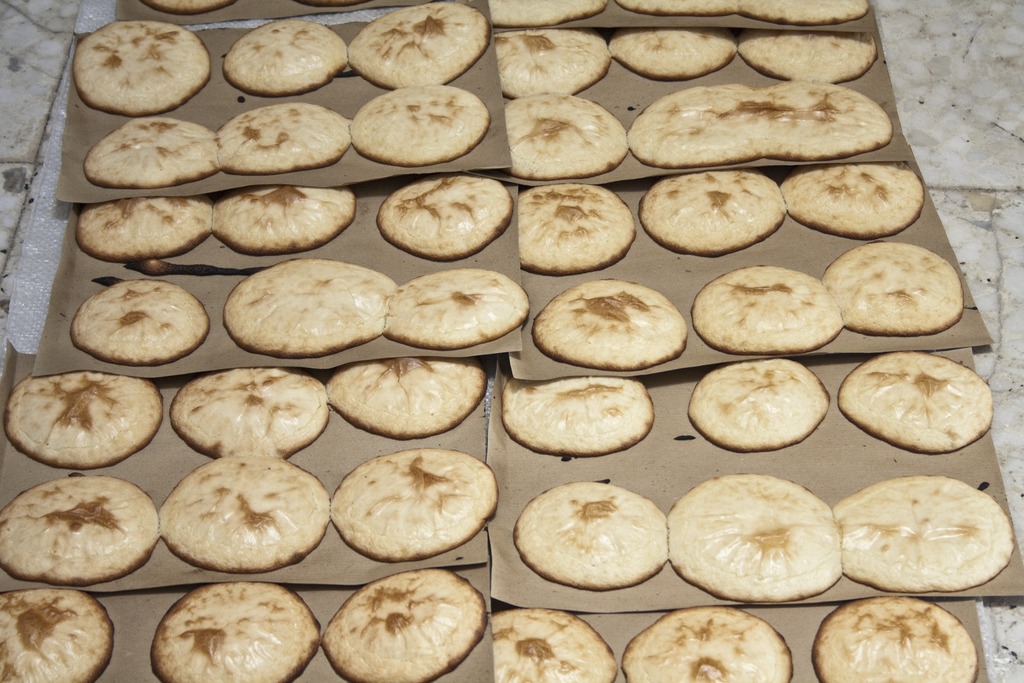 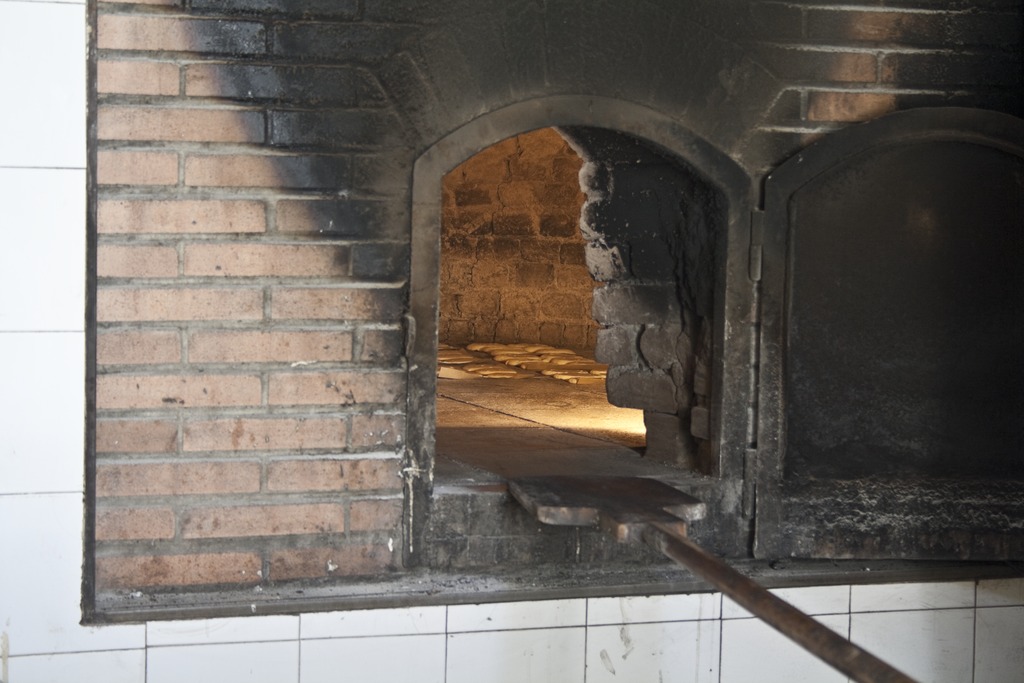